The call for 2021 concerned only the Young Scientist Award. The nominations have been reviewed by a committee chosen among the General Council of EMA and chaired by Christian Back, the Officer for honors and awards. 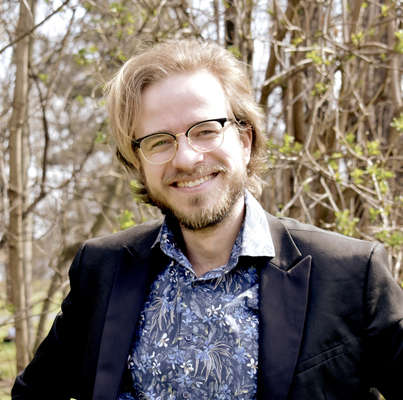 Libor Šmejkal is currently a research team leader at the Johannes Gutenberg University Mainz. He has received his PhD in 2020 from the Charles University, Prague, the Czech Republic for his work on “Topological band theory of relativistic spintronics in antiferromagnets”. Subsequently, he has joined the Sinova group at the University of Mainz to become a research team leader.

His research focuses on effects combining challenges of fundamental physics problems such as the simulation of quantum field theory in solid-state systems as well as on potentially technologically relevant nanodevices. He uses a broad arsenal of theoretical physics methods ranging from group theory to density functional theory calculations on supercomputers.